Toxic masculinity is a definition of manhood that is based on the idea that men need to be dominant and violent. This version of manhood dictates that there is such a thing as a “real man” and that he is physically powerful, sexually aggressive, and shows his worth by dominating others. This “real man” suppresses his emotions, has a homophobic aversion to emotional connection and physical affection with other men, and rejects anything remotely “feminine” as weak and inferior. He views gender as a stark binary, women as sexual objects, and sex as a contest in which potential partners are his adversaries in accessing sex.

This model of manhood is a key feature of rape culture. All men are exposed to toxic masculinity to some degree, with variation depending on the beliefs of their family, friends, and surrounding community, and their exposure to messages in popular media. Individual men are responsible for the choices they make in whether or not to enact toxic masculinity. But without exposure to healthier, alternative models of masculinity it can be very difficult to make different choices.

In our patriarchal society, masculinity is social capital. The more “manly” the man, the more social acceptance, privilege, and power he enjoys. This requires that men constantly perform their masculinity for each other to show that they deserve to be accepted and included. In environments that are all or mostly male, this constant performance causes toxic qualities to become more amplified and entrenched. Studies have shown that men who belong to fraternities, play team sports, or work in the military or law enforcement are more likely to hold misogynists views, and are more likely to commit acts of gendered violence like sexual assault and domestic abuse.

Activists fighting for gender equality have long understood that the problems of toxic masculinity have to be solved by men themselves. As long as men’s social acceptance hinges on performing their masculinity, solutions coming directly from women will be unable to reach the worst offenders who, by definition, reject all things feminine as inferior. These men are not open to hearing what women have to say. But they are conditioned to conform to the expectations of the men around them. This is the role that males allies need to fulfill.

Male allies can end the dominance of toxic masculinity in our culture by embodying and modeling healthy masculinity.

The question of whether or not it is possible, or even valuable, to define masculinity and femininity is up for debate. Gender remains an important feature of identity for many of us, even as we struggle to break down the stark binary that once defined it. As a society, we are in a period of transition as we discover what comes after the gender binary. Part of navigating this massive cultural shift is exploring the possible alternatives to the gender models we’ve grown up with.
Even though we don’t yet (and may never) have a clear definition of “healthy masculinity”, we can still identify the qualities of toxic masculinity that need to be rejected and offer different qualities to counteract them.

Men can begin breaking the dominance of toxic masculinity right now by modeling these alternative behaviors. You can show other men that it is safe to talk to you about their feelings by listening, validating, and showing compassion. You can de-stigmatize close connection by opening up and being vulnerable to other men. You can combat the homophobic aversion to physical touch by talking to other men about their boundaries and how they want to express affection.

Combatting toxic masculinity may be very difficult for some men, especially if they are in highly masculinized environments every day. You can start the process with men you already feel close to, where existing relationships and trust allow you to break these barriers in a way that is safe for you. Most importantly, you can model these behaviors for the little boys and teenagers in your life, before toxic masculinity has a chance to become deeply entrenched in their identities. 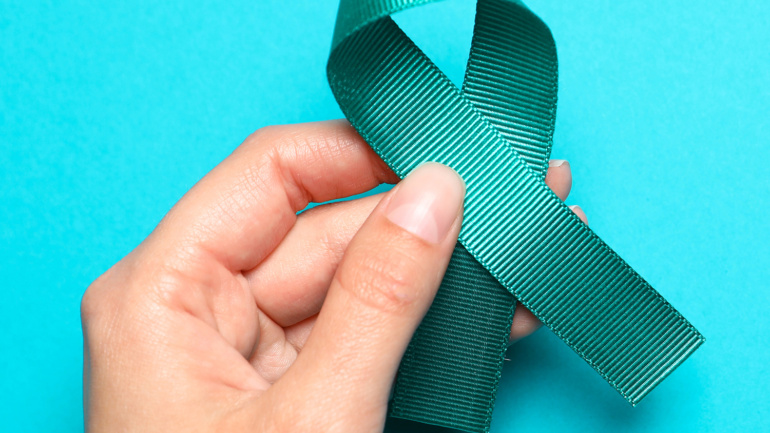 Daniele February 8, 2021
Signs of Hope (SOH), a non-profit that supports victims in the immediate aftermath and long term recovery following sexual abuse, assault and exploitation, announces a $10,000 grant from the NV Energy Foundation. the funds will be used to help SOH advocacy and counseling clients who have been economically impacted by the COVID-19 pandemic. According to Daniele Staple, executive director of Signs of Hope, the organization has experienced increasing demand for counseling for years leading up to and including these last months of the pandemic. “When our counseling clients face obstacles…
Read More
BlogDenim DayDonate NowSupporting Events

Daniele March 18, 2021
There are many ways for you to fundraise on behalf of Signs of Hope: Facebook or Instagram Fundraiser – Signs of Hope is set-up on Facebook as an organization. You can post a fundraiser and encourage your friends on social media to contribute in supporting your passion for the work of Signs of Hope. Host a bake sale, cocktail party, cookie exchange, or other event with friends and neighbors (safely and within COVID restrictions, of course!) and donate proceeds to Signs of Hope. Commit to running, swimming, walking, bowling, or…
Read More
Translate »