On August 7th, the Nevada System of Higher Education Board of Regents met to discuss, among other things, significant changes to Title IX policy recommendations from the Department of Education. It was during this meeting that Regent Lisa Levine spoke out to protect victims rights, and was summarily silenced by Dean Gould, Chief of Staff and Special Counsel to the Board of Regents.

But this fight to defend the rights of victims didn’t start at this meeting; instead it started the day before, on the morning of August 6th, when Levine received materials pertaining to the agenda for the upcoming meeting. While reviewing this information, Levine quickly realized that the policy recommendations would be harmful to victims. A quick call to someone on NSHE’s legal team confirmed that these recommendations were coming directly from the Department of Education, and were highly controversial.

Levine then reached out to community leaders, faculty, student body presidents, and other public officials around the state and discovered that most of them had no idea about the proposed changes or, if they had been made aware, they had not been informed of the harmful consequences those changes would have for victims.

The Proposed Changes
The proposed changes to Title IX policies significantly reduce protections for victims, and create new barriers to seeking justice. Numerous local and national groups have been active in opposing the changes since they were introduced, including staff and partners of Signs of Hope.

Not Enough Time
As she began to get the word out about these changes, Levine heard from countless advocates and survivors. “A lot of people are affected by sexual violence, especially when they’re on college campuses”, says Levine. “It’s not just 1 in 5 women assaulted while in college, it’s 1 in 16 men. Faculty is also affected; 1 in 10 rapes occur while the victim is at work. 90 percent of victims on campuses don’t report.”

The response was robust, from those who gave public comment, to those who took to social media to raise awareness, to those working in higher education who pushed through fears of retaliation to make their voices heard. Levine says it was this public support that gave her the strength to speak out during the meeting.

Nevadans clearly recognize the harm these policies will cause, so why wasn’t anyone made aware of them? The policy changes were sent to NSHE as part of a 2,000 page document in May of 2020, but no one on the Board of Regents saw the information until August 6th, the day before the meeting where they would vote to approve them. From the introduction of these new measures, there was a mid-August adoption date tied to millions of dollars in federal funds. Many other states and higher education systems took action long before.

Four separate lawsuits were filed in June to try to stop these changes from going into effect (one by the state of New York, one by multiple state Attorneys General on behalf of their higher education systems, one by the ACLU, and one by a coalition of women’s rights organizations). Nevada Attorney General Aaron Ford even shared during the August 7th meeting that his office was open to joining litigation, but NSHE never actively pursued the option.

Sexism at NSHE
We don’t know for sure why NSHE failed to share these changes with anyone for so long. However, the events that took place during the August 7th meeting suggest that pervasive sexism may be playing a role.

When Levine insisted that the Board of Regents needed to hear more information before coming to a vote, Dean Gould “interrupted me by saying he would “man-speak” if I did not stop “child-speak.” He then muted me, the chair quickly made the motion for an immediate vote, and just like that the Board of Regents voted 10-3 to strip protections for victims of sex crimes without hearing all of the facts.”

Levine’s primary concern about this incident is that, if this is how Gould treats a female Regent (an elected, or in this case appointed, official with significant power) in a televised meeting, what acts of disrespect and sexism are happening out of the public eye, against people with less power?

Further, this behavior betrays a culture in which sexism still has a strong influence. This, in turn, may explain NSHE’s lack of urgency to protect victims or take any time to assess the impact of these draconian changes on the students, faculty, and staff of our system of higher education. The voices of women, who are most often the ones speaking out against violence, are being silenced. If women are not being respected and taken seriously, then an issue so often (wrongly) considered a “women’s issue” becomes easily dismissed.

The Fight Continues
The Board of Regents voted to adopt these changes at the August 7th meeting, but the fight isn’t over. The public pressure that followed Levine’s call to action has already made an impact. The Board will meet this Friday, August 21st to consider whether NSHE will join litigation to stop the changes from taking effect. This is a critical time for Nevadans to take action to stand with survivors.

“Public comment is powerful”, says Levine. “It is always a good reminder to members of the Board, who serve at the pleasure of the public, that their constituents are watching”.

You can submit a public comment ahead of Friday’s meeting showing your support for survivors and encouraging NSHE to join litigation against the changes. Contact your Regent directly to do the same; find out who your Regent is here.

Special thanks to Regent Lisa Levine for sharing her knowledge and perspective with Signs of Hope for this post.

Gabrielle Amato-Bailey September 29, 2021
Toxic masculinity is a definition of manhood that is based on the idea that men need to be dominant and violent. This version of manhood dictates that there is such a thing as a “real man” and that he is physically powerful, sexually aggressive, and shows his worth by dominating others. This “real man” suppresses his emotions, has a homophobic aversion to emotional connection and physical affection with other men, and rejects anything remotely “feminine” as weak and inferior. He views gender as a stark binary, women as sexual objects,…
Read More 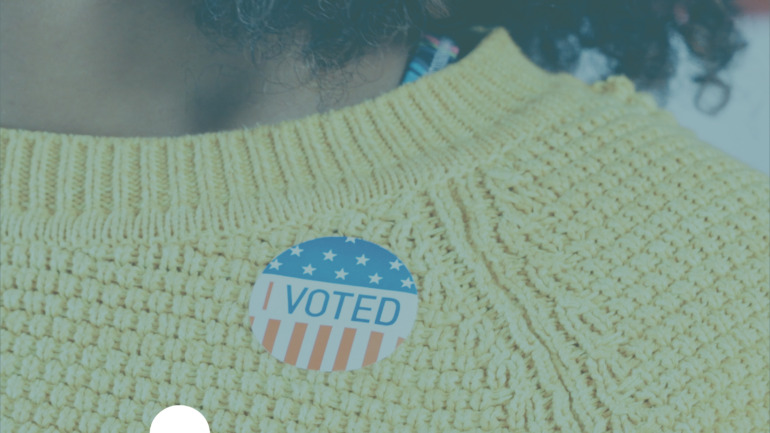 Gabrielle Amato-Bailey June 28, 2021
After a legislative session that felt particularly demanding as it juggled the impact of the pandemic in addition to a regular slate of concerns, here are just a few pieces of legislation that passed which are relevant to our work here at Signs of Hope. AB30 This piece of legislation expanded the purpose of the Account for Aid for Victims of Domestic Violence. Previously, funds from this account could only be awarded to non-profit organizations that exclusively served victims of Domestic Violence. Now, organizations that serve victims of sexual violence…
Read More
Translate »