Re-authorizing the Violence Against Women Act

The Violence Against Women Act first passed in 1994. The original bill provided for the following:

VAWA must be renewed every 5 years. When it is is “unauthorized” the protections it provides remain in place, and funds that have already been appropriated are not affected. Technically, new funding appropriations can be delayed until the bill is reauthorized, however the National Coalition Against Domestic Violence (NCADV) notes that unauthorized programs are often funded. VAWA was unauthorized from 2011 to 2013 and still received funding.

That doesn’t mean the re-authorizations are unimportant. Renewing VAWA every 5 years has symbolic value; it demonstrates an acknowledgement by the federal government of the importance of the issue of violence against women, as well as a commitment on the part of our representatives to address that issue.

More importantly, each VAWA renewal has served to expand protections and improve the law to better meet the needs of survivors. The Violence Against Women Act has been reauthorized 3 times since passing in 1994.

In 2000 VAWA was reauthorized as part of the Victims of Trafficking and Violence Protection Act. Additions included:

In 2005 Congress passed the Violence Against Women and Department of Justice Re-authorization Act. Additions included:

In 2013 Congress passed the Violence Against Women Re-authorization Act of 2013. This most recent renewal included the following changes:

For a detailed history of VAWA, read this report from the Congressional Research Service.

VAWA expired in 2018 and has yet to be reauthorized. Since then, “the pandemic has revealed and exacerbated the inequities and barriers to safety and justice for Black, Indigenous, and other communities of Color, non-citizen immigrants, and LGBTQ communities” (Melina Milazzo, NNEDV). We have also seen a significant spike in domestic violence as a result of covid. It is more urgent than ever that VAWA is re-authorized and protections are expanded.

In the House, the re-authorization bill is HR1585, and in the Senate it’s S2843. Neither bill rolls back any of the current protections of VAWA. The National Network to End Domestic Violence (NNEDV) has established priorities for the re-authorization of VAWA that include ending impunity for non-native perpetrators of violence against Indigenous victims, increased funding for prevention, improved housing protections, ensuring compliance with VAWA nondiscrimination requirements, and much more. See the full list of NNEDV priorities.

President Biden has committed to getting VAWA reauthorized within his first 100 days. You can help by contacting your congressional representatives and asking them to support HR1585 in the House and S2843 in the Senate. 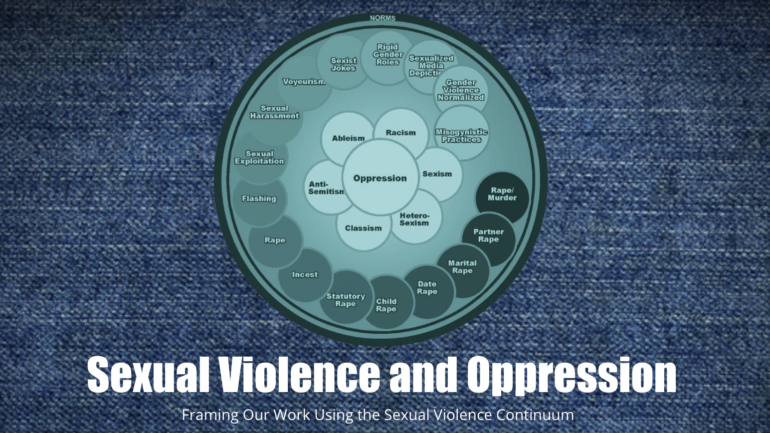 Daniele June 4, 2020
Framing Our Work Using the Sexual Violence Continuum Signs of Hope is committed to challenging all forms of oppression in our community – including racism. We join all who are grieving George Floyd and countless others, whose lives matter and were cut tragically short. We raise our voices with all those advocating for justice and change in our country. We know that our systems often fail to serve victims of sexual violence in the same ways they often fail to serve Black communities – focusing on victim blaming instead of…
Read More 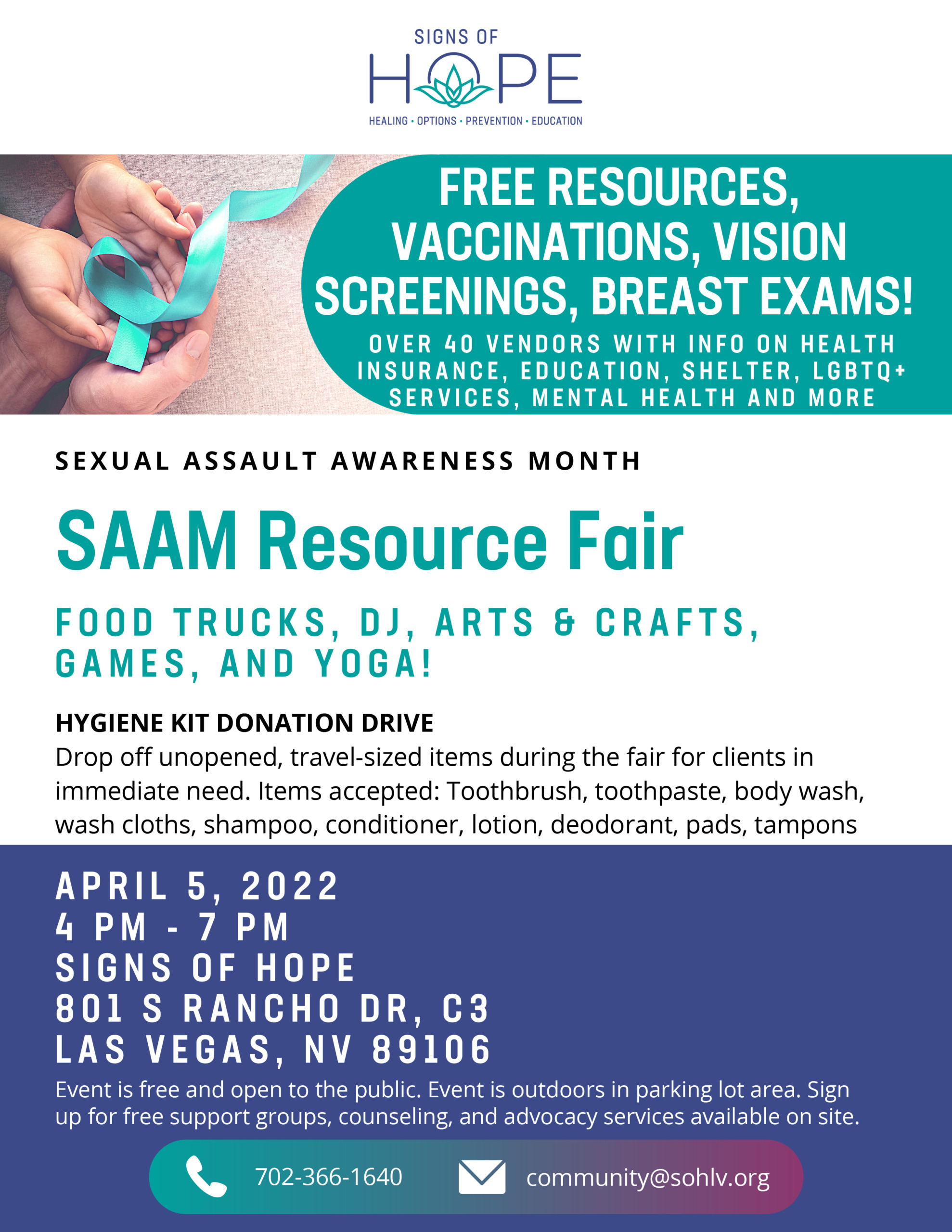