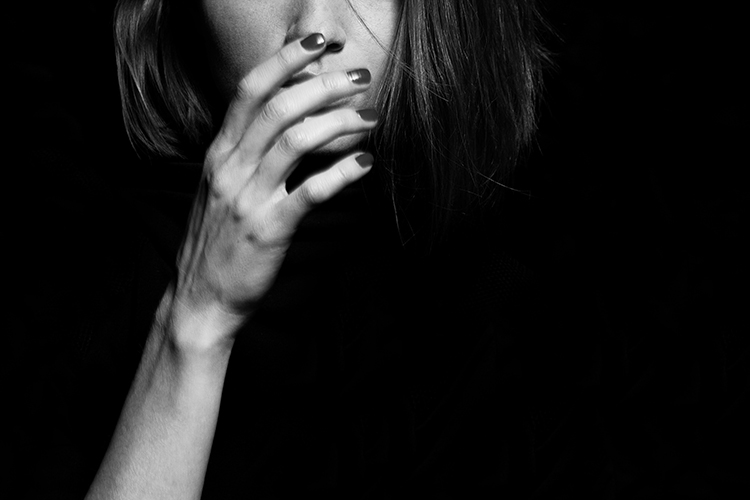 Reporting Sexual Assault when a SANE exam is not an option

If an assault occurred more than 5 days ago, and you are unable to have a sexual assault exam, and have decided to make a report to police at this point, you have several options. You can contact the SOH offices and have an advocate accompany you to a police station or area command close to your home to make a report. The report is always going to be made in the location where the sexual assault occurred, even if that is not where you live. For example, if you were at a friends home in North Las Vegas when the assault occurred, but you live in Las Vegas, the report would need to be made to the North Las Vegas Police Department.

Several years ago, the statute of limitations for sexual assault increased to 20 years. You have plenty of time to make a report if you choose to do so later on. The best course of action prior to making a delayed report would be to write down everything you remember, as well as bring any items that might hold evidence, including clothing, bedding, etc. You should also think about any contact information for anyone who may have witnessed what happened, or if you told anyone what happened at the time. If you want to press charges and hope to have an investigation, the more information you can provide, the better likelihood for an investigation, especially if you are not able to have a SANE exam. 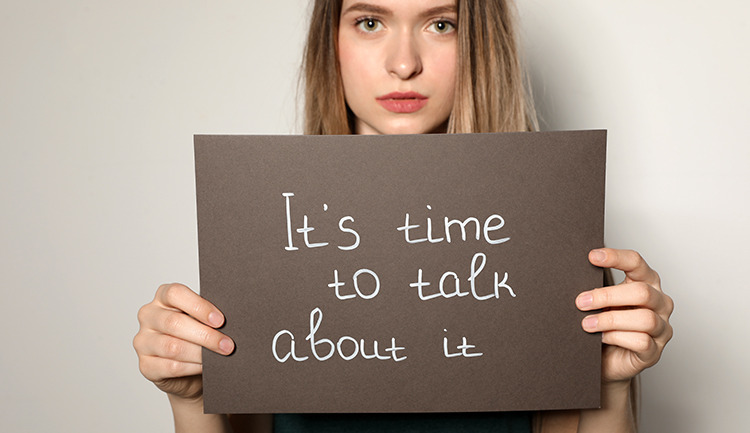 admin March 1, 2020
If you are in immediate danger – please call 9-1-1, advocates cannot take actual reports of sexual assaults or respond to a scene if you are in danger. Only police are able to assist with that, so please call 911 if you need to reach law enforcement directly.  Our hotline is available 24/7/365 and is answered by trained SOH staff and volunteer advocates. Advocates can assist with resources, information on next steps if someone has been sexually assaulted, and connections to the programs and services of the SOH. Signs of…
Read More 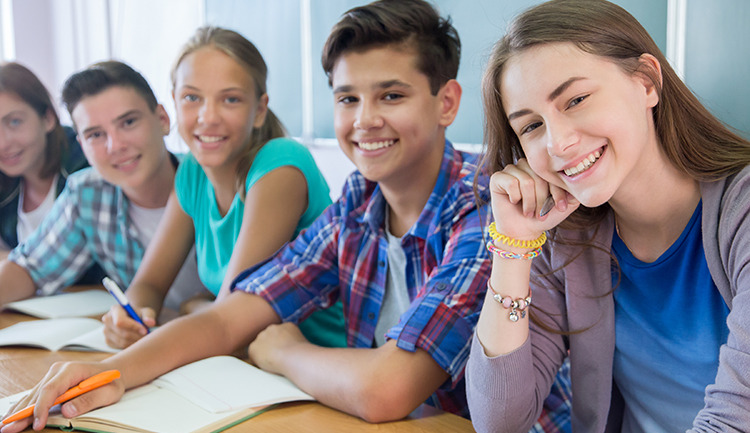 admin March 4, 2020
The School-Based Advocate is a dedicated individual available to assist victims of assault, abuse, or harassment who are enrolled in any K-12 school in Clark County, and their families. The School-Based Advocate can help victims and their families navigate the reporting process at their school, ensure that appropriate actions are taken to investigate and address reports, and assist with safety planning. They can also assist with escalating reports to higher authorities in the event that an initial report is improperly handled.  To learn more or make an appointment to speak…
Read More
Translate »