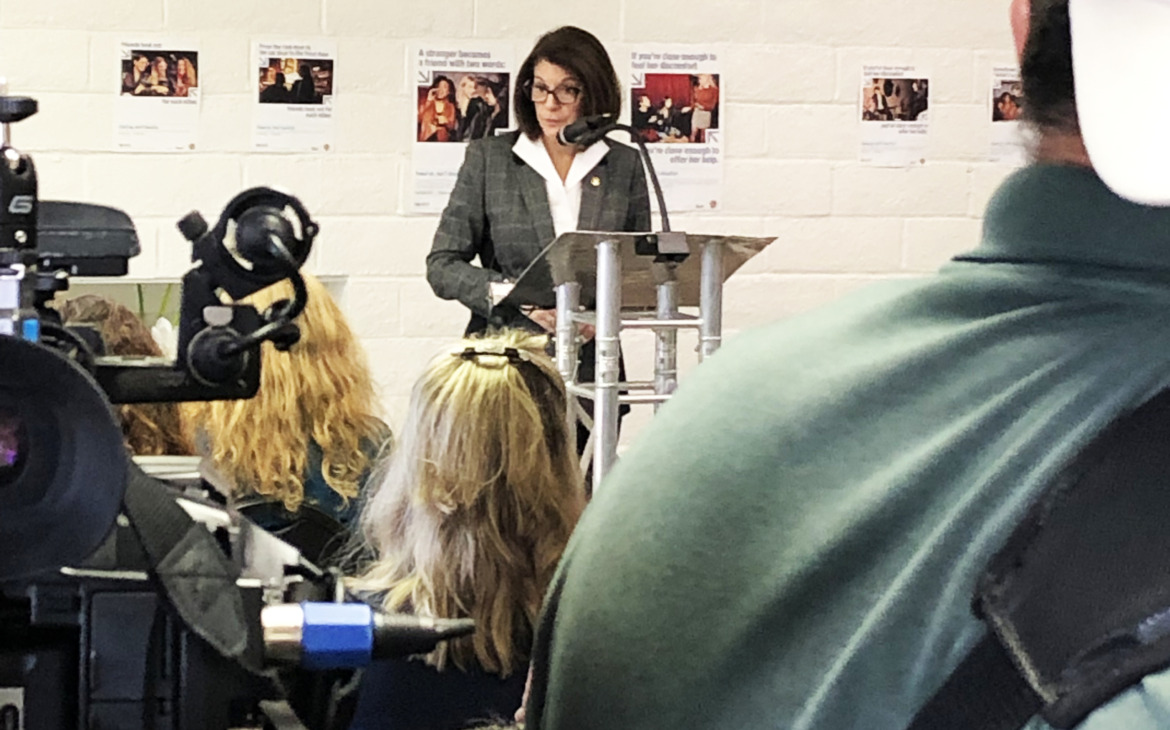 FACED WITH INCREASING DEMAND FOR SERVICES,

Las Vegas, NV — Signs of Hope (SOH), in response to increasing demand for services, has moved to a new, significantly larger location within the same office development that has housed the organization for more than five years. Executive leadership, board members, staff and volunteers marked the occasion at a ribbon-cutting ceremony that featured U.S. Sen. Catherine Cortez Masto (D-NV), U.S. Rep. Steven Horsford (D-NV), U.S. Rep. Dina Titus (D-NV) and Las Vegas Metropolitan Police Department Captain, John Pelletier, in a show of unity and support for the critical work done by Signs of Hope in Southern Nevada.

“As Nevada’s Attorney General, I stood up for survivors of sexual assault and trafficking and worked with advocates to connect survivors with the resources in our community they needed to begin healing. Signs of Hope of Las Vegas has been a key partner in this effort. Its work in providing free counseling and support services to survivors in Southern Nevada has made it a bedrock in our community for over forty years. I look forward to continuing to work with these incredible advocates to protect and support survivors.” – Catherine Cortez Masto

According to Daniele Staple (formerly Dreitzer), executive director of Signs of Hope, more and more people are reaching out to the organization for help and support, including a significant bump with the onset and continuing impact of the #MeToo movement. The organization realized a nearly 20 percent jump in calls to the 24-hour hotline in 2018, fielding 4,214 calls as compared to 3,544 in 2017.

“Expanding our counseling services and support groups were big priorities as we looked at new space,” said Staple. “Last year while still in our old office, we added a new support group on Wednesday nights; it filled up immediately, and we had a waiting list. It was very tough for us to have to turn people away – people who had made the courageous step to seek help but ended up on a waiting list because of capacity issues.”

The new office is 3,000 square feet larger than the old space; it boasts three additional counseling offices; additional advocate offices; and can accommodate more support groups. According to Staple, the organization added an art-focused group and a support group for sex trafficking survivors since moving into the new office, and most importantly, work is well underway to accommodate those who have been on the wait list. Overall, the SOH offers a variety of support groups for survivors and their families in both English and Spanish, all of which are led by trained therapists and are free to attendees.

“We were very deliberate in building out the new office,” added Staple. “We paid special attention to our lobby area in an effort to make it welcoming, unintimidating and private for the clients we serve. We see people who are in long-term recovery as well as those who are working through the immediate aftermath of an assault. We hope this will serve as a safe, warm and welcoming space to those seeking services.”

Every day of the year, 24-hours per day, trained SOH advocates go to University Medical Center (UMC) to meet and support victims who elect to have a forensic sexual assault exam. Considering the number of times the SOH is called to the hospital, proximity to UMC remains an important factor in the SOH’s decision to stay within the same office development, located just two blocks from UMC. SOH met and assisted 727 victims at UMC in 2018, a slight drop from the 746 the organization saw in 2017.

Sexual assault is crime of control, and predators prey on vulnerability. While the majority of victims seen in 2018 were women between the ages of 18-35, unfortunately rape has no age limit. Of the 727 victims, 11 were 13 years old or younger, and 10 victims were 65 years of age or older.

SOH relies heavily on trained volunteers to deliver services and help with events and prevention programs. With larger training rooms in the new office, the SOH can now accommodate more potential volunteers during its three annual training courses. For those interested in becoming a trained volunteer with the SOH, please visit the website at rcclv.org. New volunteers must be at least 21 years of age and be able to successfully pass a background check, drug screening and commit to a minimum of six months of volunteer service of at least four hours per week. The next volunteer training class is scheduled for May, 2019.

“It is our mission to provide help, hope and healing to those impacted by sexual violence regardless of whether the assault happened days or decades ago,” said Staple.  “Thanks in part to our office expansion, we are delivering services to more people now than ever before in our 45-year history in Southern Nevada. While we are encouraged that more people feel empowered to speak out and seek help, we are also committed to prevention programs that start in early childhood, are reinforced through adolescence and are entrenched by adulthood. It is everyone taking responsibility to be an active bystander and change attitudes that will make a significant impact in stemming the tide of sexual violence.”

About Signs of Hope:

Signs of Hope (SOH) is a non-profit organization founded in 1974 by Florence McClure and Sandra Petta as the Community Action Against Rape (CAAR) with the goal of helping those in Clark County heal from the trauma of sexual violence. Today, Signs of Hope operates a 24/7 crisis hotline and hospital response for sexual assault victims and provides counseling, advocacy and support to help victims begin the healing process and navigate the legal system. SOH is also committed to raising awareness of sexual assault and engaging in prevention efforts through educational programs and community outreach, particularly to youth. Signs of Hope hotline number is 702-366-1640.  For more information, visit www.rcclv.org. 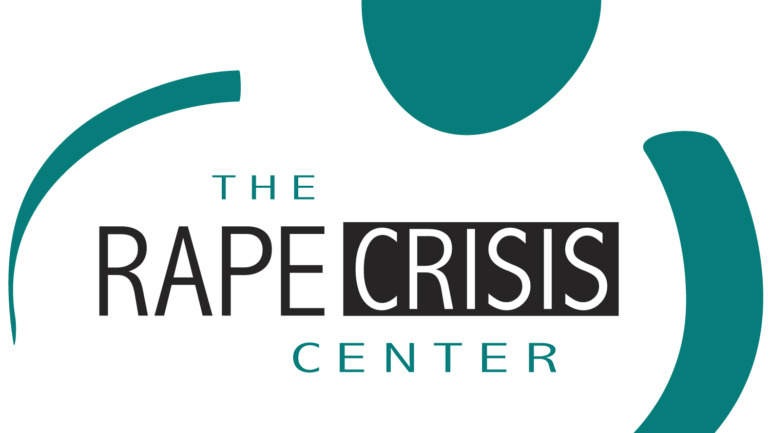 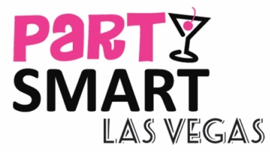 SOH Reminds NYE Party Goers to Arrive Together, Stick Together and Leave Together

admin December 30, 2019
For Immediate Release December 30, 2019   Contact: Lisa Robinson, 702.326.0334, lisa@ffwpr.com THE RAPE CRISIS CENTER REMINDS NEW YEAR’S EVE PARTY GOERS TO ARRIVE TOGETHER, STICK TOGETHER AND LEAVE TOGETHER The Party Smart Campaign provides safety tips for Las Vegas revelers and training for club staff LAS VEGAS, Nev. — As Las Vegas readies itself to welcome hundreds of thousands of visitors as one of the world’s premier New Year’s Eve destinations, Signs of Hope (SOH) encourages everyone to make the “Party Smart Promise,” a simple pledge to arrive together, stick together and…
Read More
Translate »